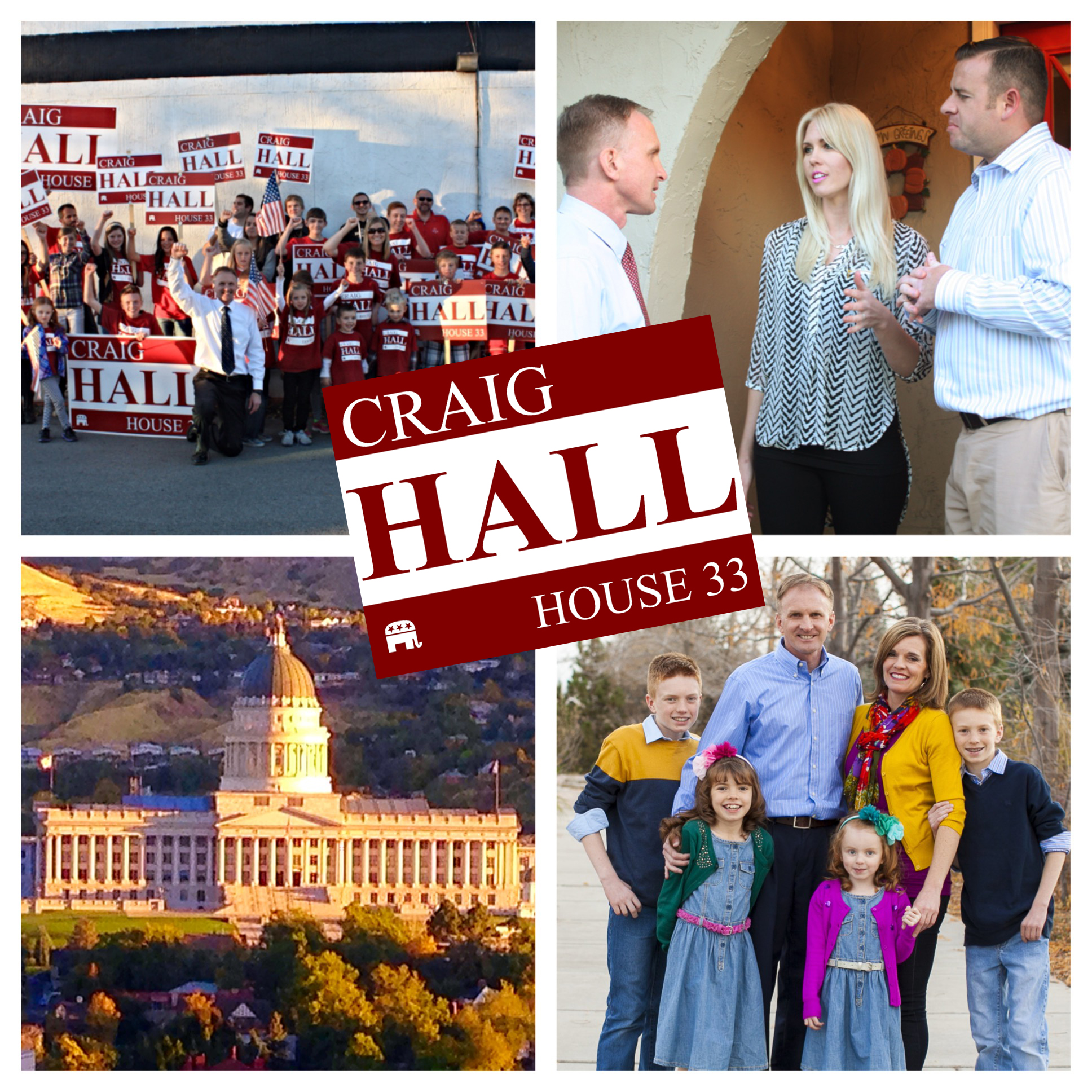 As you all know, Tuesday, November 8 is Election Day.  As we enter into the last few days of the campaign, I just want to express how grateful I am to have met so many of you.  Our campaign has literally knocked on thousands of doors, getting to know you better, and learning what issues are most important to you.  Doing this has simply made me a better Representative.  Thank you so much for your support. I greatly appreciate it.

If mailing, your ballot must be postmarked by Nov. 7, the day before Election Day. You can drop off the ballot in the drop box until 8:00 pm on Election Day.

I Would Greatly Appreciate Your Vote!

It has truly been an honor representing you at the State Capitol.  I have lived in West Valley for 29 years, and since first being elected in 2012, I have proven to be a "get things done" representative for West Valley. I will remain a strong voice for those who live, work and send their children to schools on the West Side. Some of my accomplishments include:

Thanks again for all your support.  Feel free to contact me regarding any issue. And VOTE CRAIG HALL!
Paid for by the Committee to Elect Craig Hall
Powered by CampaignPartner.com - Political Websites
Close Menu