Our latest Interim Session was this last Wednesday, October 16. Also on that same day, the Governor scheduled a Special Session for the purpose of assuring that the National Parks within Utah remained open in the event of a prolonged shut-down by the federal government (more on that below).

Items discussed by the Legislature during the Interim Session included:

As all of you know, the federal government shutdown affected Utah in many different ways.  Not the least of which was that all national parks within Utah were closed.  On Wednesday, the Utah Legislature approved funding to keep eight national parks and monuments in the State open through Dec. 1, in the event of a prolonged shutdown.  The Utah Legislature also passed two bills that allow state money to be used in several state agencies to offset the expected loss of federal funds.

It cannot be understated how much the federal government shutdown affected those in Utah.  It is estimated that the national parks bring in over $100 million per month to the Utah economy during the summer and fall months.  Most of that money simply disappeared when the national parks were shut down.  This is a great example of the State's ability to come together to find solutions that benefit all Utahns. 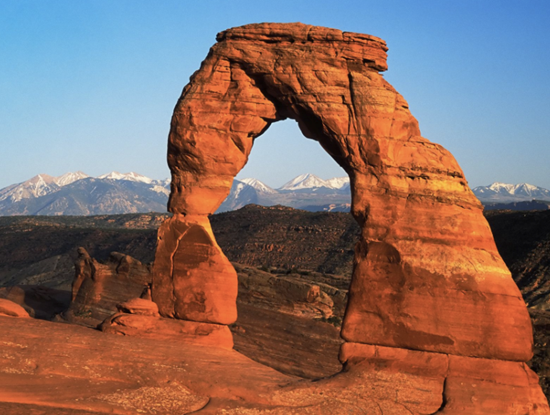 Back in late September, Lt. Gov. Greg Bell announced that he was resigning to return to the private sector.  About two weeks ago, Gov. Herbert selected Rep. Spencer Cox to be Greg Bell's replacement.  On Wednesday, the State Senate unanimously confirmed Representative Spencer J. Cox (from Fairview) as the new Lieutenant Governor of the State of Utah.

Spencer Cox and I entered the House of Representatives at the same time (this last January).  He and I quickly became great friends.  I have mixed emotions about his appointment.  I know he is perfect for the job and will represent and serve the residents of Utah well.  But I am a bit bummed out because he will be missed in the Utah House of Representatives.  Congratulations to my friend Spencer Cox, our new Utah Lieutenant Governor. 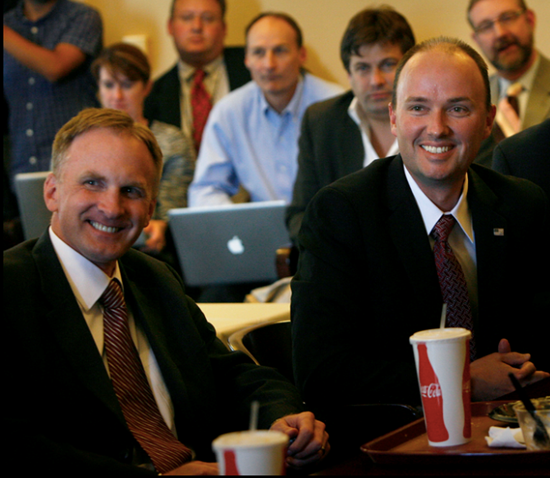 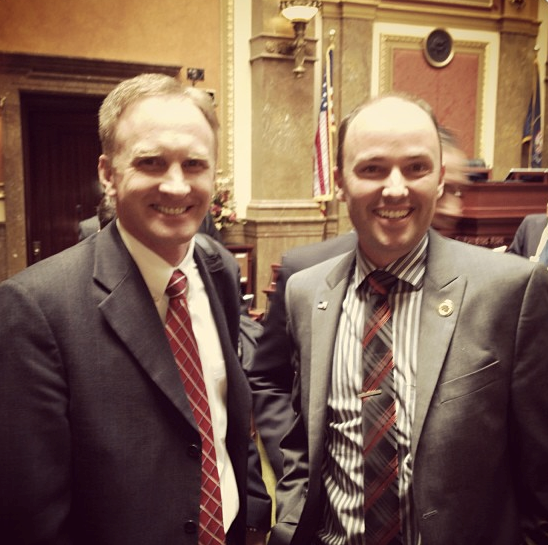 Vote in our municipal elections on November 5th!

On November 5, 2013, residents of West Valley will be voting for a new mayor, and for City Councilmembers.  Municipal elections are critically important and affect your everyday lives in many ways.

Good luck to all the candidates.  And go vote on November 5th!