Thanks again for all your support.  I truly appreciate all the emails, phone calls, returned surveys, Facebook comments, and any other way that you are able to reach out to me. Again, feel free to contact me anytime if you have any questions, concerns, complaints or comments.  All of my contact information is at the bottom of this email.

Items discussed by the legislature during the June Interim Session included:
If you have issues or concerns, please contact me.  I am already working on several pieces of potential legislation with constituents for the 2015 session and would love to hear from you.
Other items

Thanks to all of you who were able to attend West Fest during June 18-21. We were able to help during the 5k/10k run by handing out water/Gatorade to all of the runners. There were over 300 runners. It was great seeing everyone and congratulations to all those who participated!

Thanks to the Westshire neighborhood for inviting us to their annual breakfast on Flag Day! Wonderful tradition. It was great to see so many of our wonderful neighbors. And thanks to Mayor Ron Bigelow, Sen. Karen Mayne, and police chief Russo for attending as well. 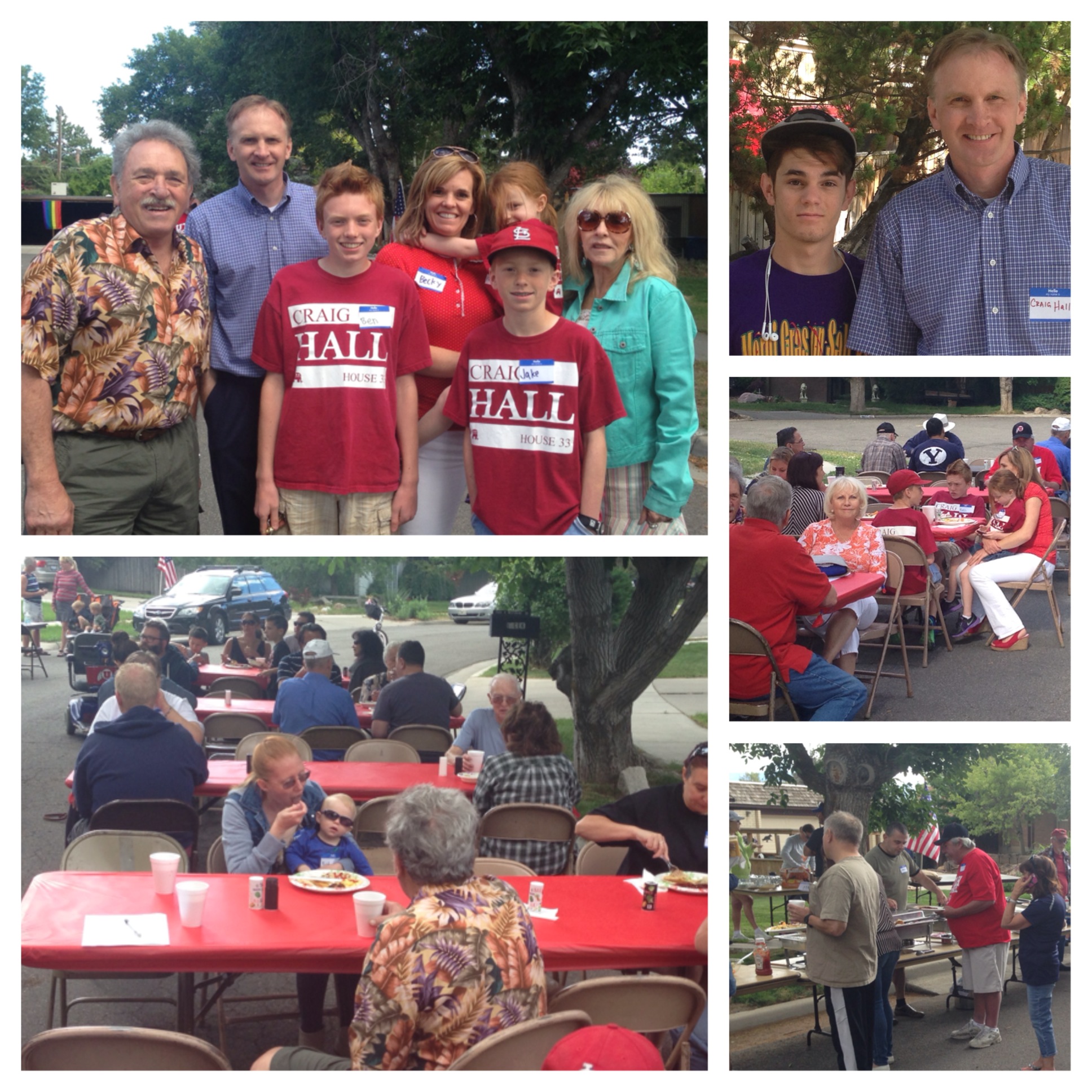 Spencer Cox and I were both elected to the Utah House of Representatives in November 2012.  We quickly became great friends.  Governor Herbert later chose Rep. Cox to become his Lt. Governor.  A few weeks ago, we were able to bring him out to the West Side and show him some of the wonderful apprenticeship and training facilities we have in this state.  Thanks Lt. Gov. Cox for coming along on our tour! 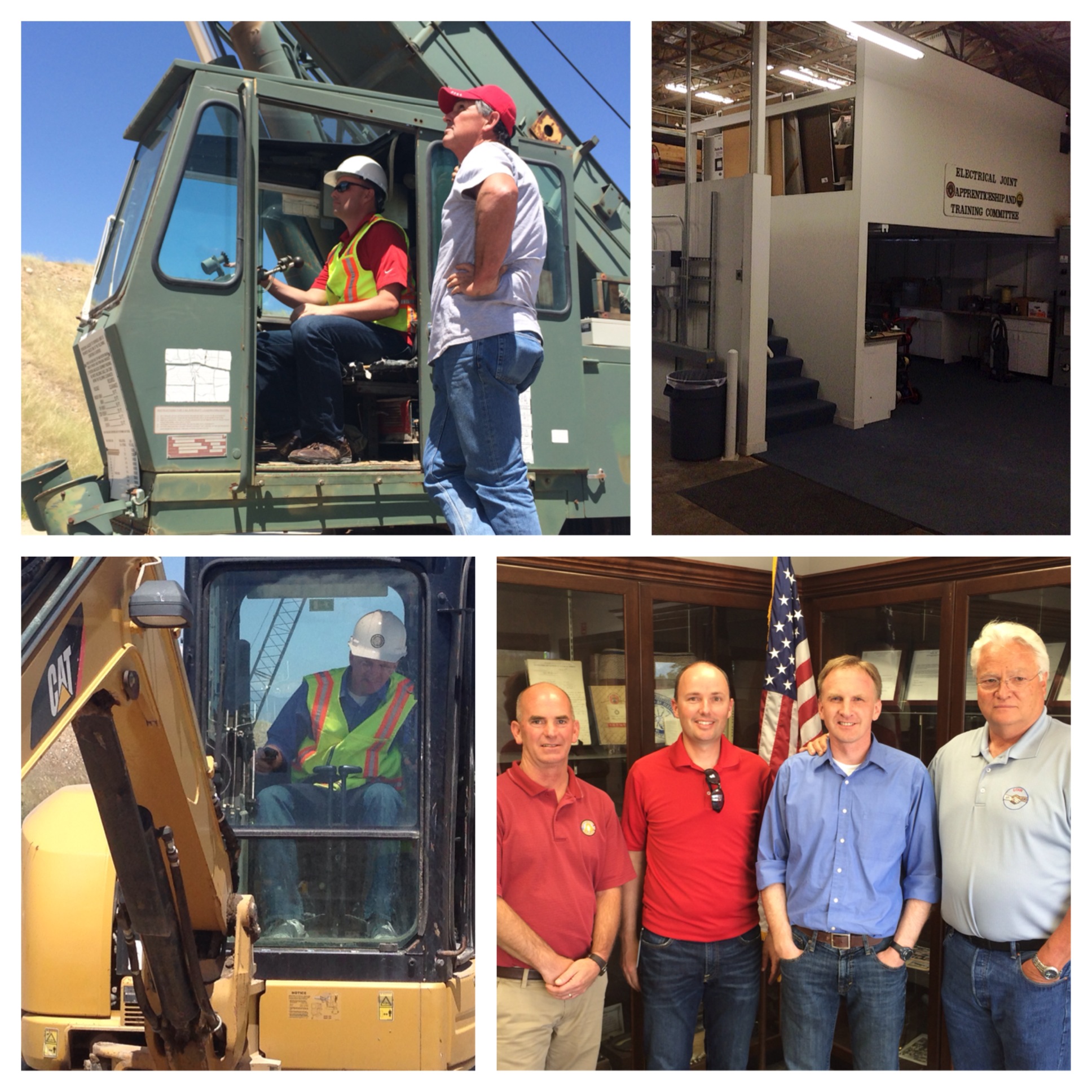 As most of you know, I am running for re-election in 2014.  I feel great about what I have accomplished over the last 17 months.  But there's more to be done!  Things are going fantastic with the campaign.

Some of my accomplishments over the last 17 months include:

We're looking forward to a successful November! Thanks to all those who have helped so far.  We have a lot of work ahead of us between now and November.  If you would like to help in any way with the campaign, please let me know!

Also, unfortunately, political campaigns have become incredibly expensive.  We have thousands of brochures to purchase, hundreds of yard signs to order and dozens of other miscellaneous costs, I would love your help.  If you're willing and able to contribute, you can donate here:  http://votecraighall.com/contribute 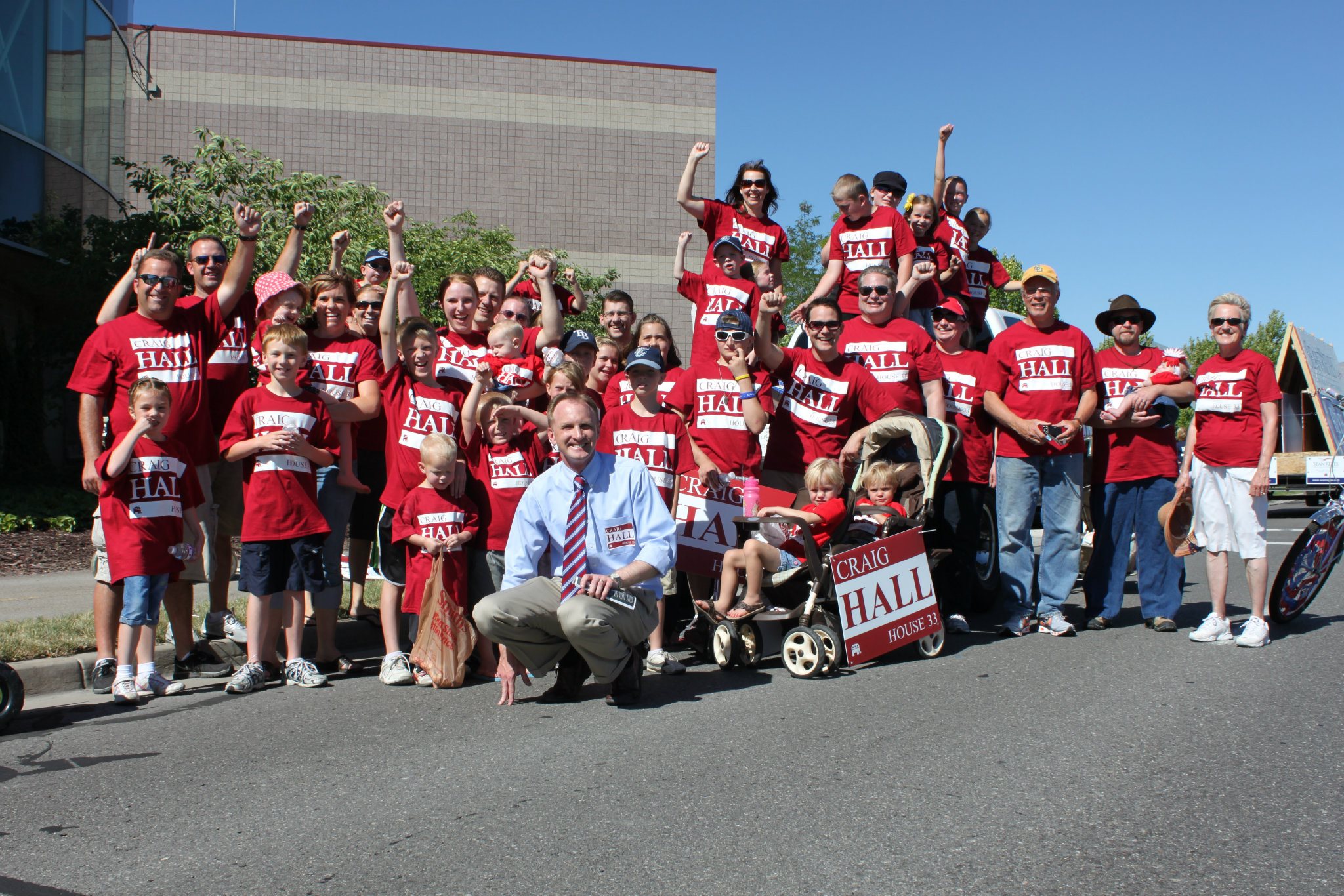 Read all of my previous email newsletters here: http://bit.ly/YJCYy1