Summer is here! Thanks again for your support and for contacting me regarding any issue you would like to discuss.  I hope these newsletters are a good resource for tracking the work of the legislature as it continues during this interim period.
June Interim


Following the completion of the general legislative Session begins the off-season, or "Interim" Session.  Once a month we meet in committees comprised of both House and Senate members and begin to craft and discuss proposed legislation for the 2018 session.   Our latest Interim Session was on June 21, 2017. See details below...
Items discussed during the June 2017 Interim Session included:
Other items   Early this month I was able to attend the Westshire neighborhood annual breakfast. Wonderful tradition that has been going on for over 40 years! It was great visiting with familiar faces, and meeting folks I hadn't previously met. It was also wonderful seeing other elected officials including Mayor Bigelow, Sen. Mayne and Councilman Buhler. Thanks to the Westshire neighborhood for putting this together and thanks for the invite! 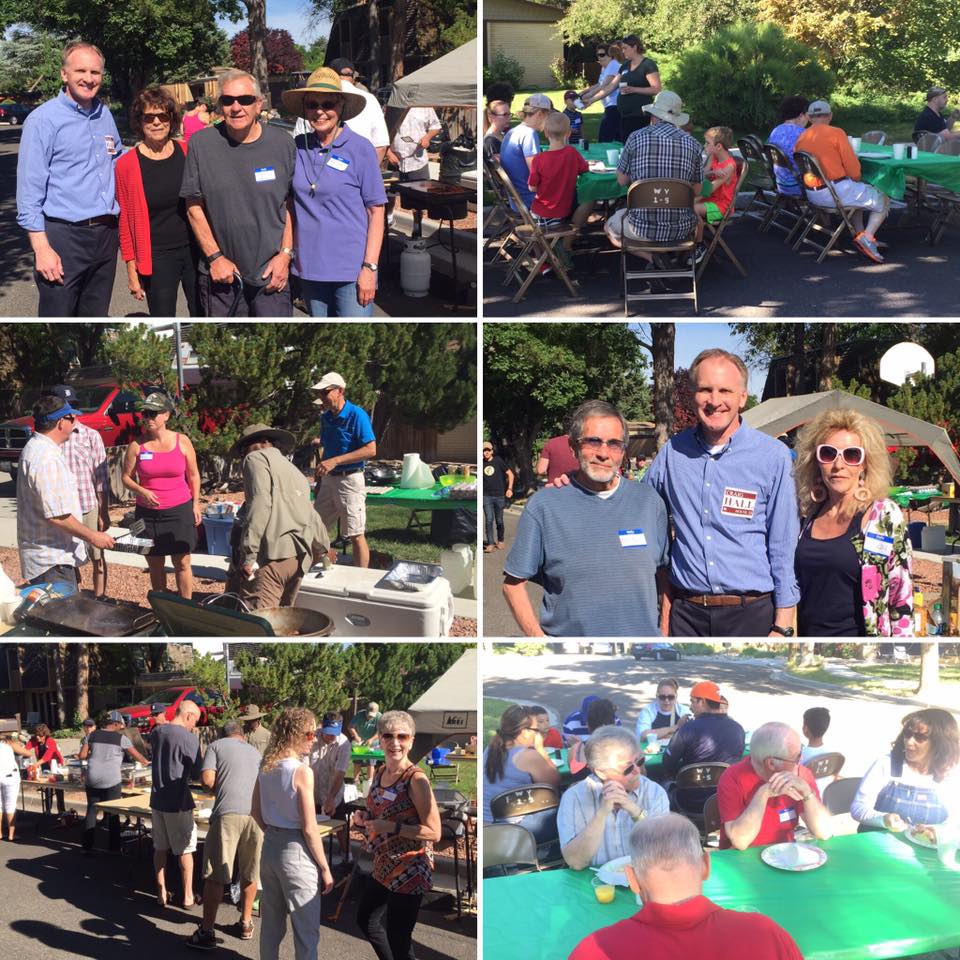 I was able to hang out at WestFest two weeks ago, saying hi to fellow West Valley residents and thanking our city officials, volunteers, and fire/police departments for putting together such a great event! Thanks to all those who could attend. 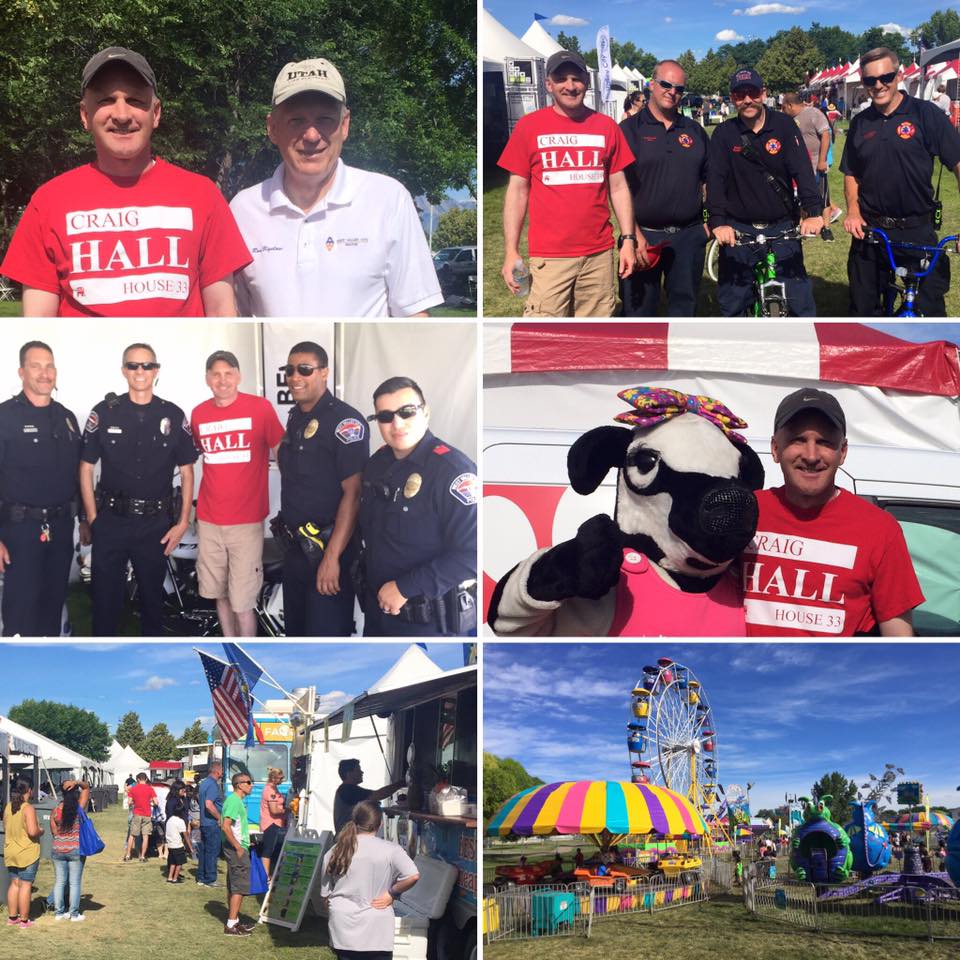 There have been several instances over the last year where potential candidates are out of town during the filing period.  But State law is pretty consistent that a candidate must file "in person." I have opened a bill that will allow individuals to file remotely if they are out of town.  Below are some screenshots of an interview on ABC4 discussing the bill.  Thanks to all those who have reached out in support of the bill. 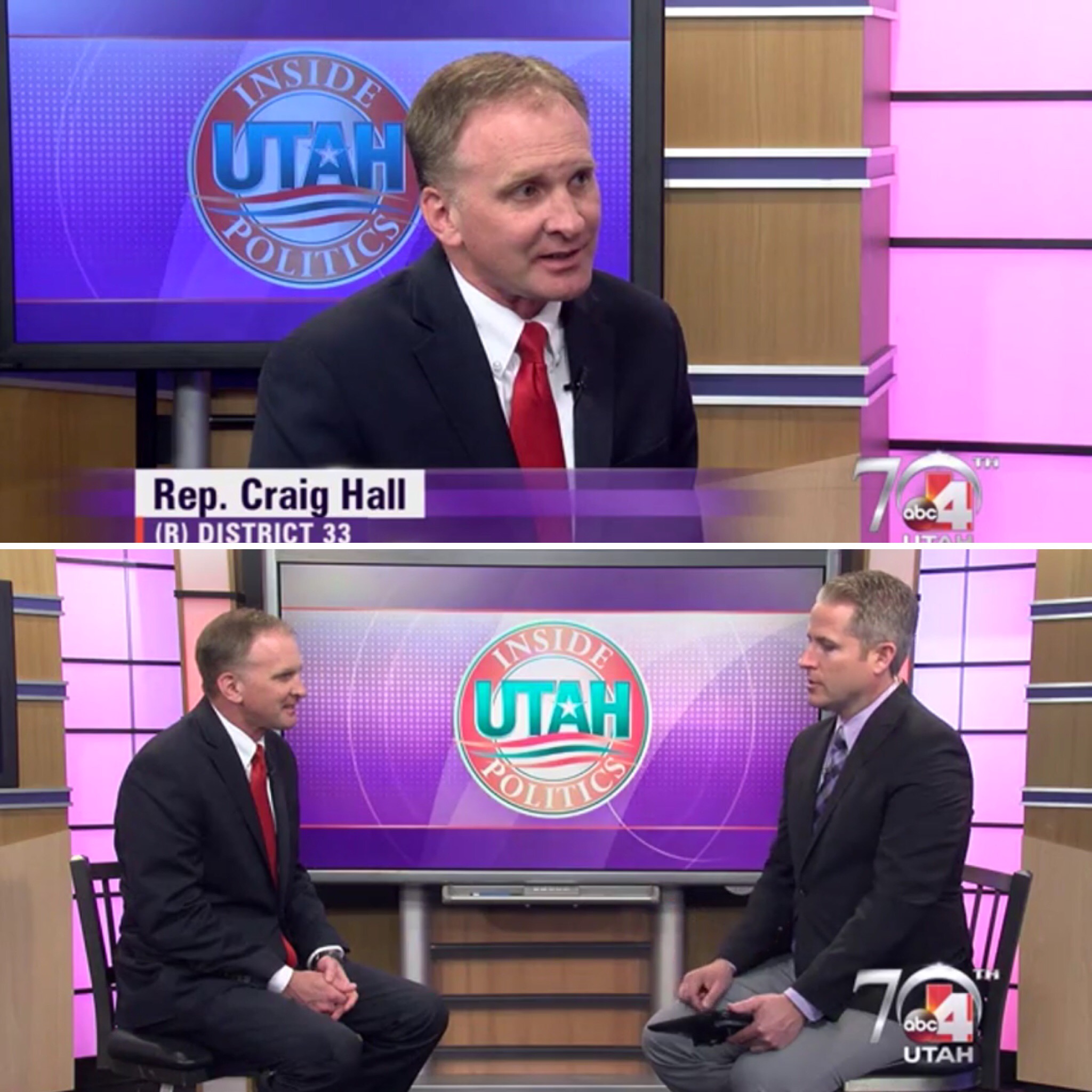 This last week the Utah AFL-CIO held their annual convention at the Utah Cultural Celebration Center in West Valley.  It was great to listen to and rub shoulders with such great workers from throughout the State.  Thanks for the invite! Great convention. It has been so wonderful to have the support from these great folks over the years. 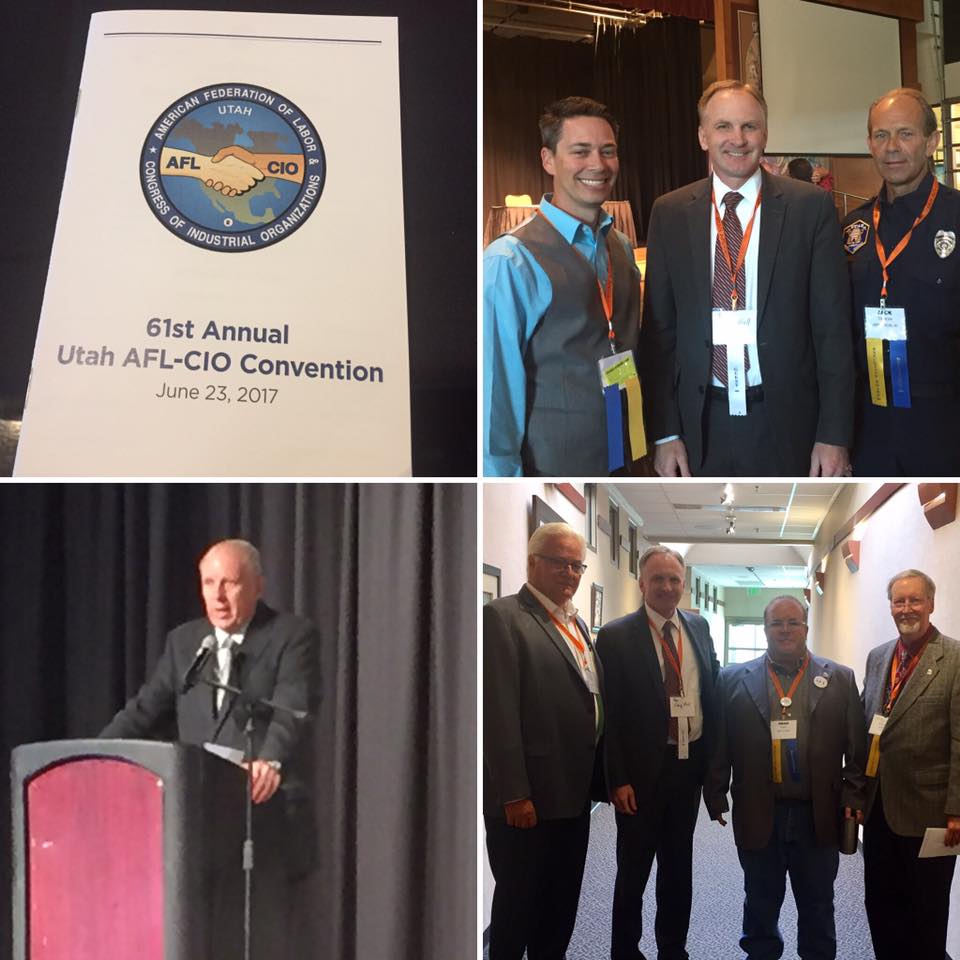 Congratulations to West Valley/District 33 student Cinthya Rodriguez for earning an academic scholarship from Comcast! Her scholarship and a certificate were presented a couple weeks ago at the Capitol building. 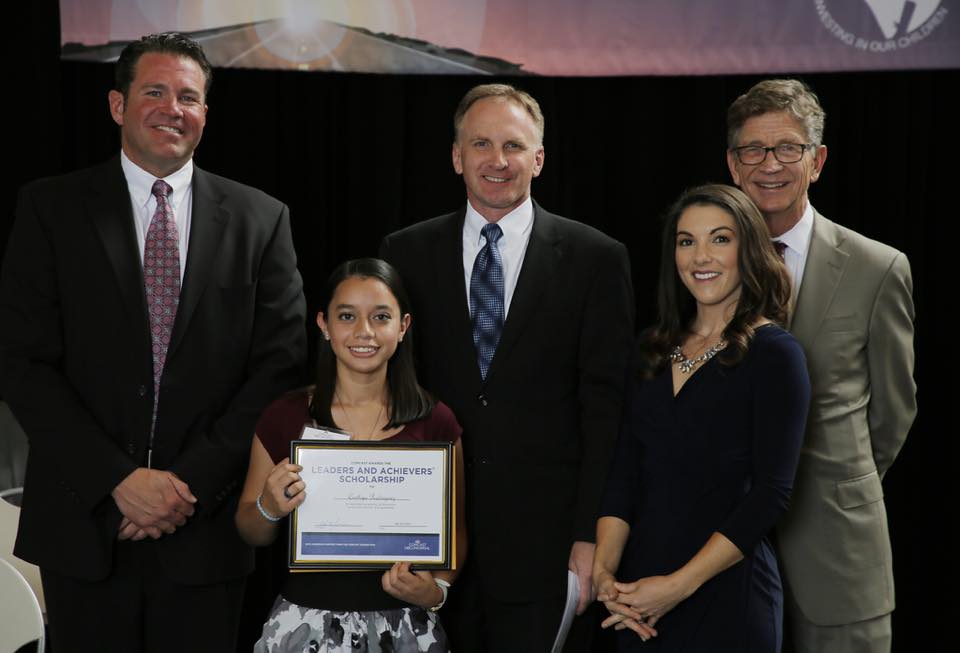 Summary of the 2017 Regular Session


For those interested, the legislative staff has put together some good summaries of what was accomplished during the last Legislative Session:
Read all of my previous email newsletters here: http://bit.ly/YJCYy1 Thanks again for all your support.  My contact information is as follows. Feel free to contact me regarding any issue. Legislative email: chall@le.utah.gov Personal email: hcraighall@yahoo.com Website: www.votecraighall.com Facebook: www.facebook.com/votecraighall Twitter: www.twitter.com/hcraighall Cell phone: (801) 573-1774
Paid for by the Committee to Elect Craig Hall
Powered by CampaignPartner.com - Political Websites
Close Menu