Dear friends, Hopefully your summer is going well and is full of backyard barbecues, family reunions, ice cream, hikes in our beautiful mountains, and spending time with those you love.  I hope these newsletters are a good resource for tracking the work of the legislature as it continues during this interim period.  As always, feel free to contact me at any time.
June Interim Session

Following the completion of the general legislative Session begins the off-season, or "Interim" Session.  Once a month we meet in committees comprised of both House and Senate members and begin to craft and discuss proposed legislation for the 2016 session.   Our latest Interim Session was on June  17, 2015. 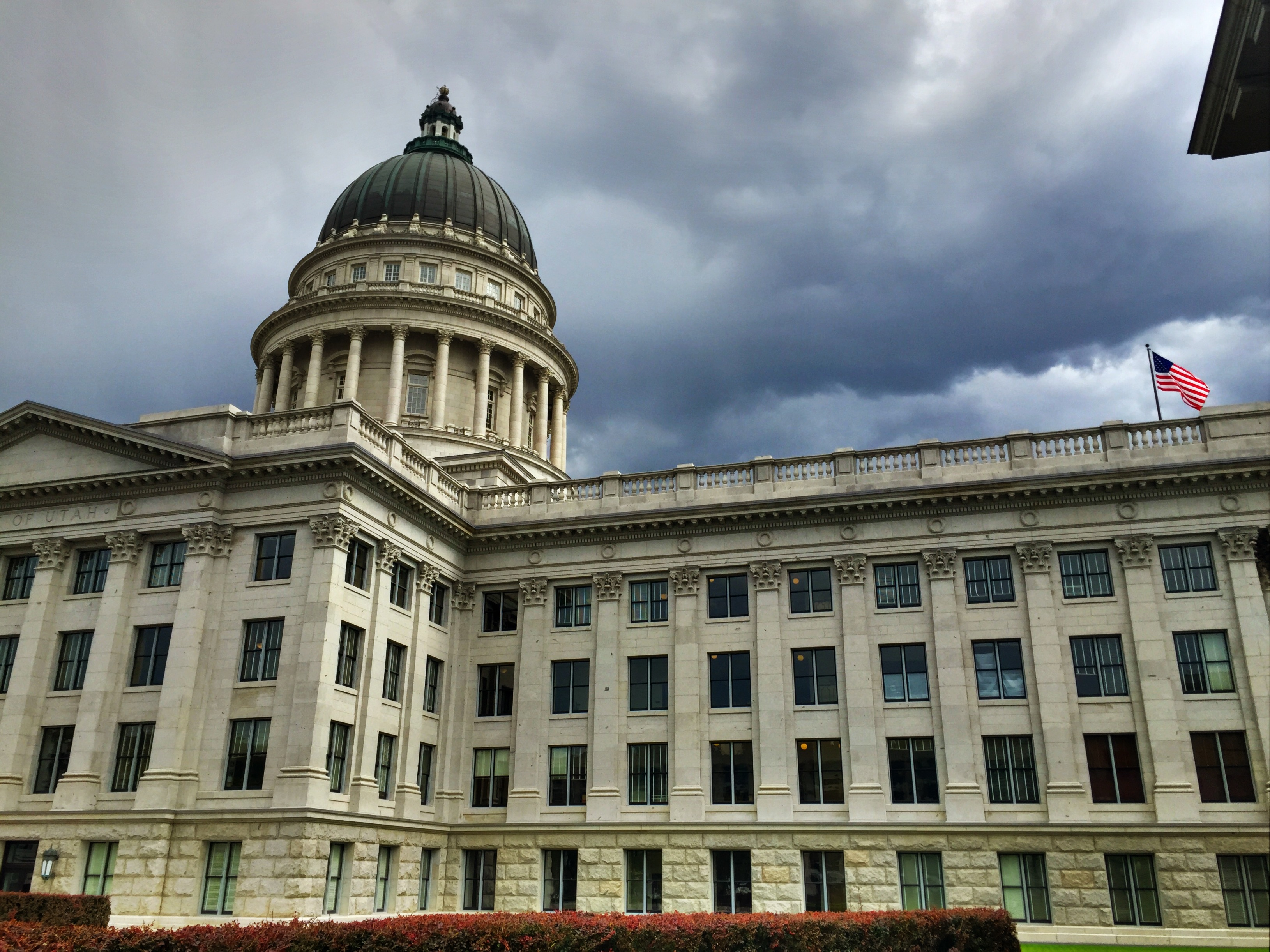 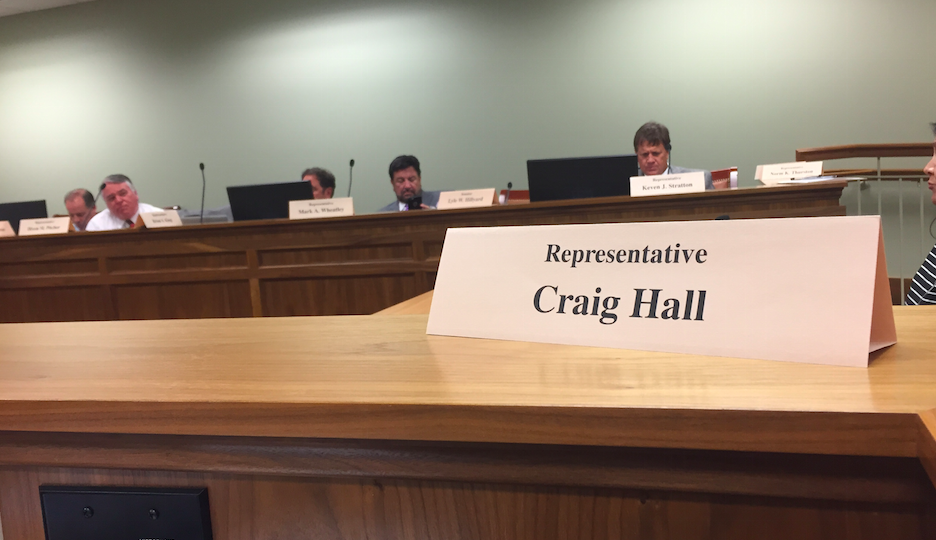 Other items The Office of the Legislative Fiscal Analyst has provided some excellent resources for understanding the state budget.  From quick snapshots, to lengthy reports, it's all here for your perusal. (Notice we actually balance our budget!)  State Budget: Quick Facts Utah State Budget and Related Appropriations Interactive FY 2016 Budget 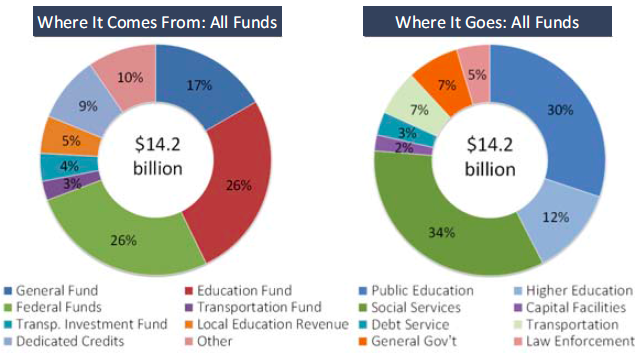 Thank you so much to West Valley City officials and all those who helped put together another successful WestFest!  It gets better every year! 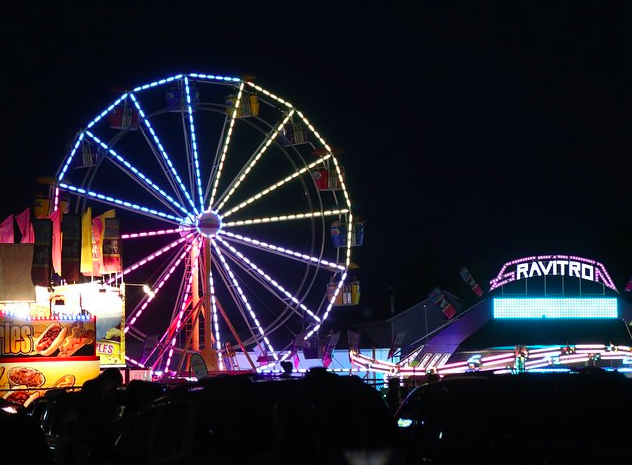 Summary of the 2015 Regular Session
For those interested, the legislative staff has put together some good summaries of what was accomplished during the Legislative Session:
Paid for by the Committee to Elect Craig Hall
Powered by CampaignPartner.com - Political Websites
Close Menu