Gov. Gary R. Herbert (Utah Governor) - "Craig Hall has been the right person to represent the west side of Salt Lake County.  He has proven to be strong advocate for West Valley and truly get things done.  His focus on Utah's economy and West Valley's schools will continue to drive innovation in the marketplace and ensure that students are prepared to enter the workforce." 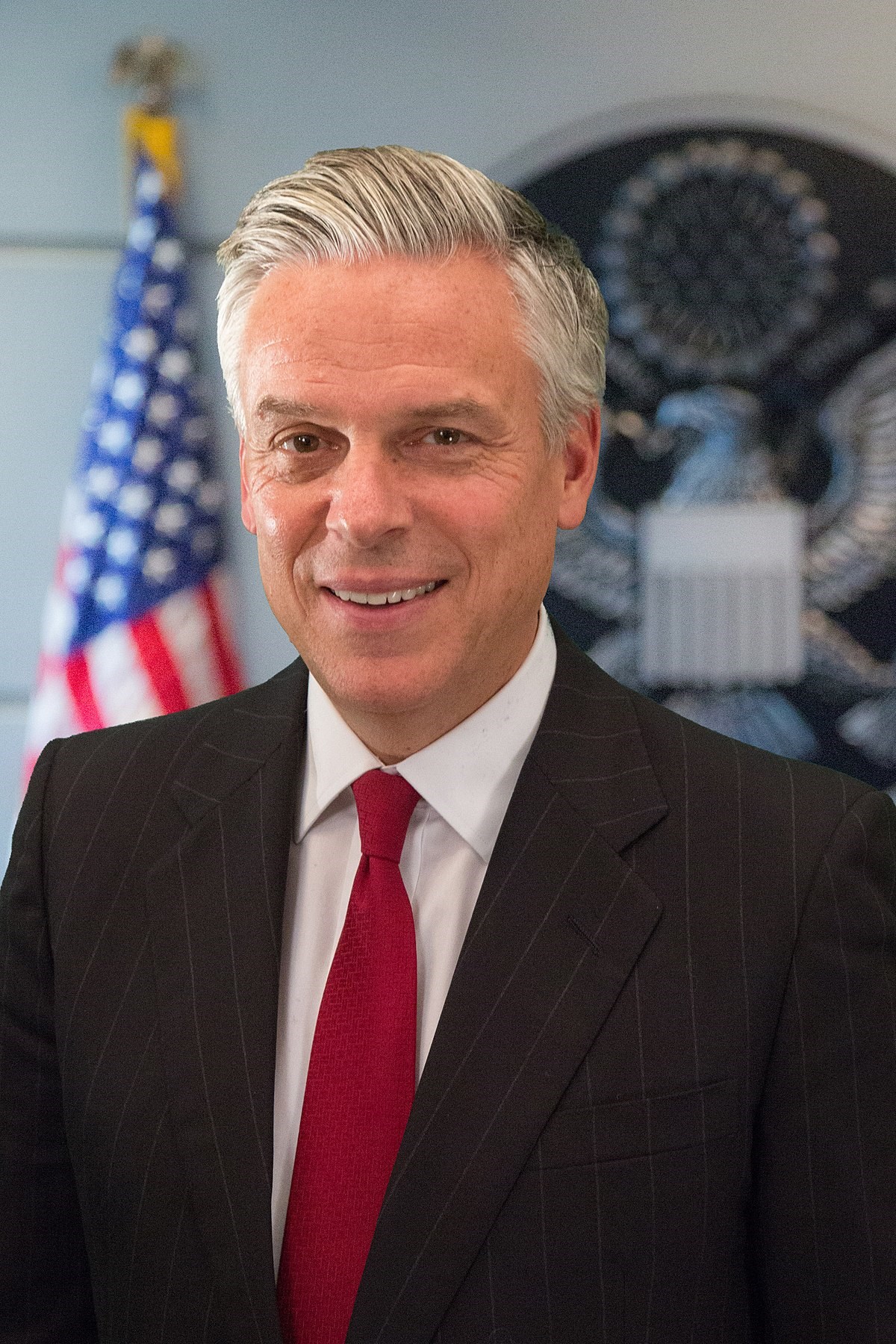 Ambassador Jon Huntsman - "Rep. Hall has shown time and again that he is an effective representative for West Valley. He truly listens to his constiuents. Bu treaching across the aisle he has passed a remarkable number of substantive bills, making Utah a better place to live. House Distrit 33 has been well served with Rep. Hall's leadership, and I strongly endorse his re-election."

Corey Rushton (former West Valley City Councilman - Democrat) - “Craig has been a wonderful representative for District 33.  He quickly became a strong voice at the State Capitol and consistently finds bipartisan solutions for those who live and work in West Valley.” 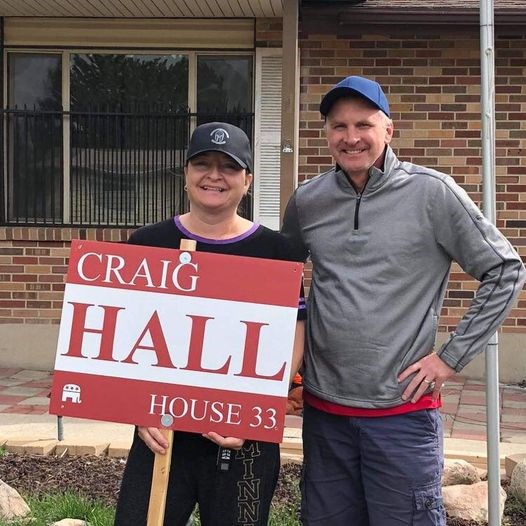 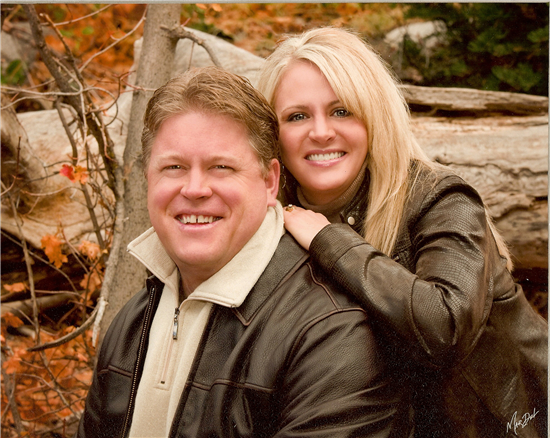 Jenny Olsen (Former President of Granger High School PTA) - "As one who has been heavily involved in our local schools, I am grateful for Craig's willingness to work with community leaders to strengthen educational opportunities for our kids.  His work over the last several years has simply been remarkable. He listens and stands up for our neighborhoods.” 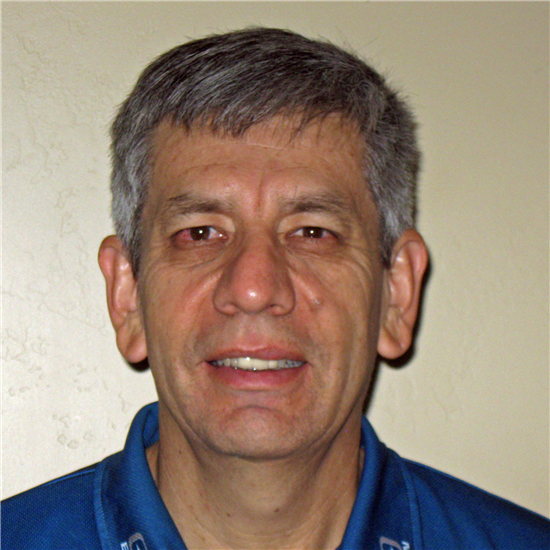 Art Santana (West Valley) - "Craig Hall has the strong moral character to make the hard choices and to stand up for those who live in West Valley.  He will continue to help make our community a better place to live, work, and to raise a family." 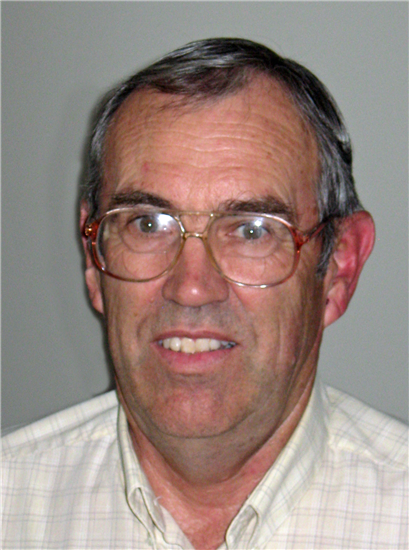 Steve Jensen (West Valley) - "Craig Hall is someone that really listens. He is friendly, reasonable, able to understand complex issues, and accessible.  We deserve that in a representative." 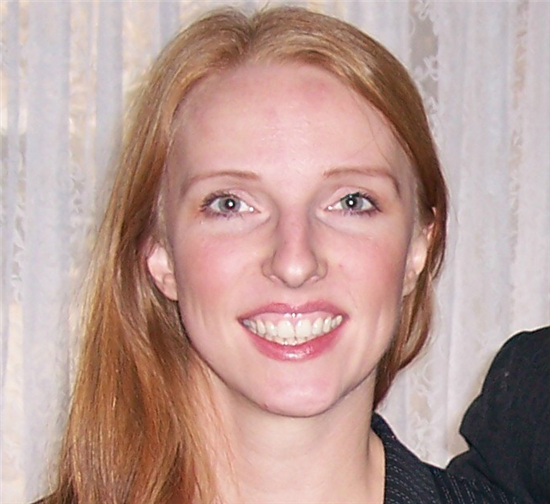 Melody Jones (West Valley, mother of 6 children) - "With all of Craig's children in West Side public schools, I know Craig will continue the fight to improve our public education system." 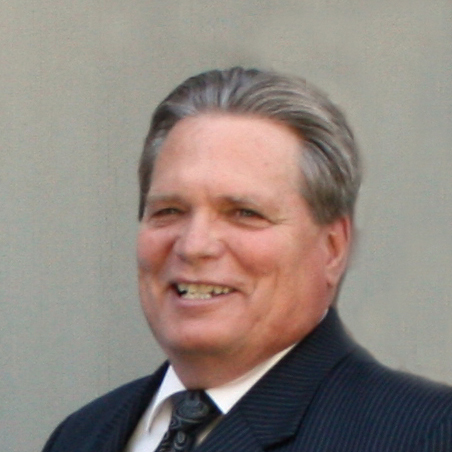 Steve Zumwalt  - "I have known Craig for 43 years.  He is honest, hardworking, and gets things done.  He has represented us well." 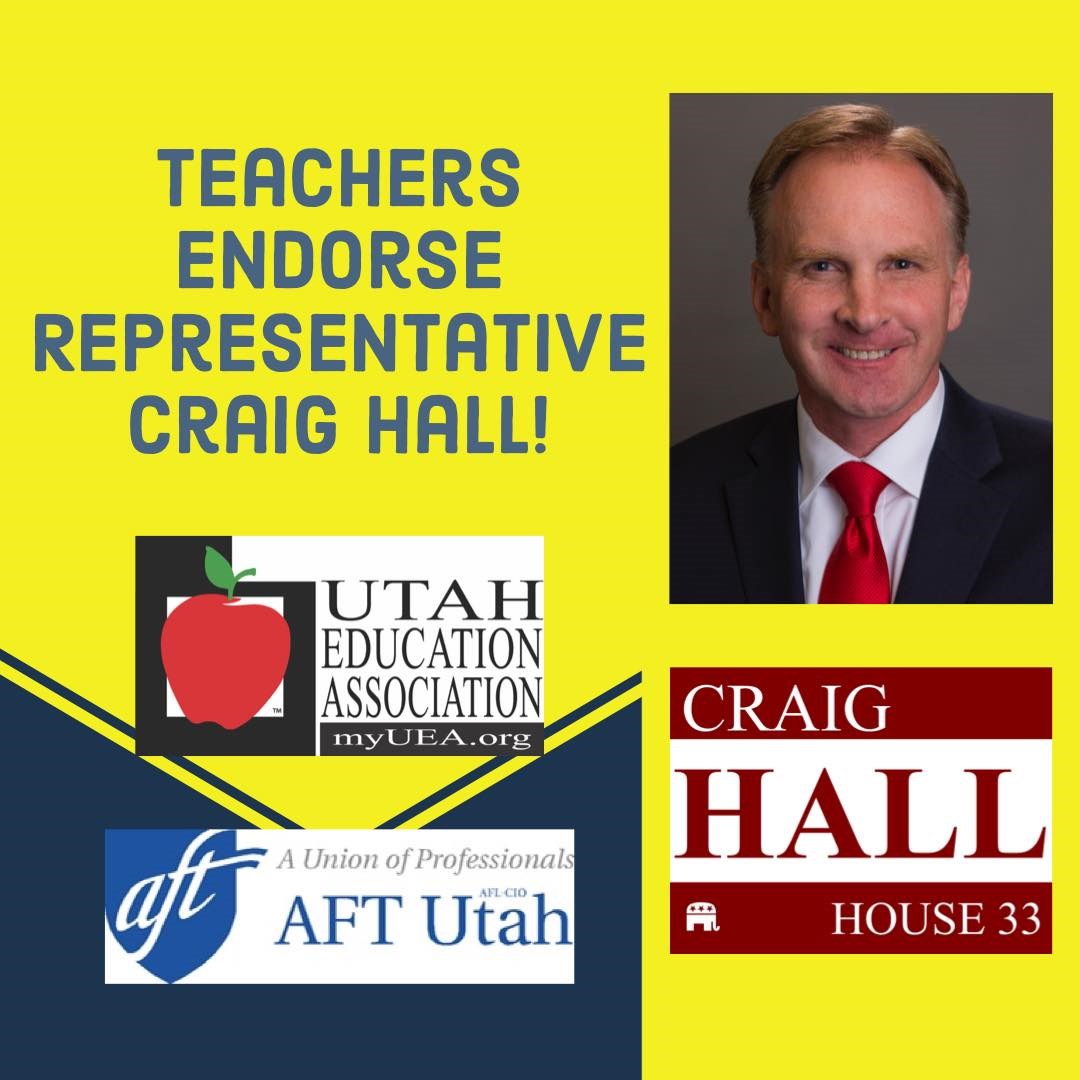 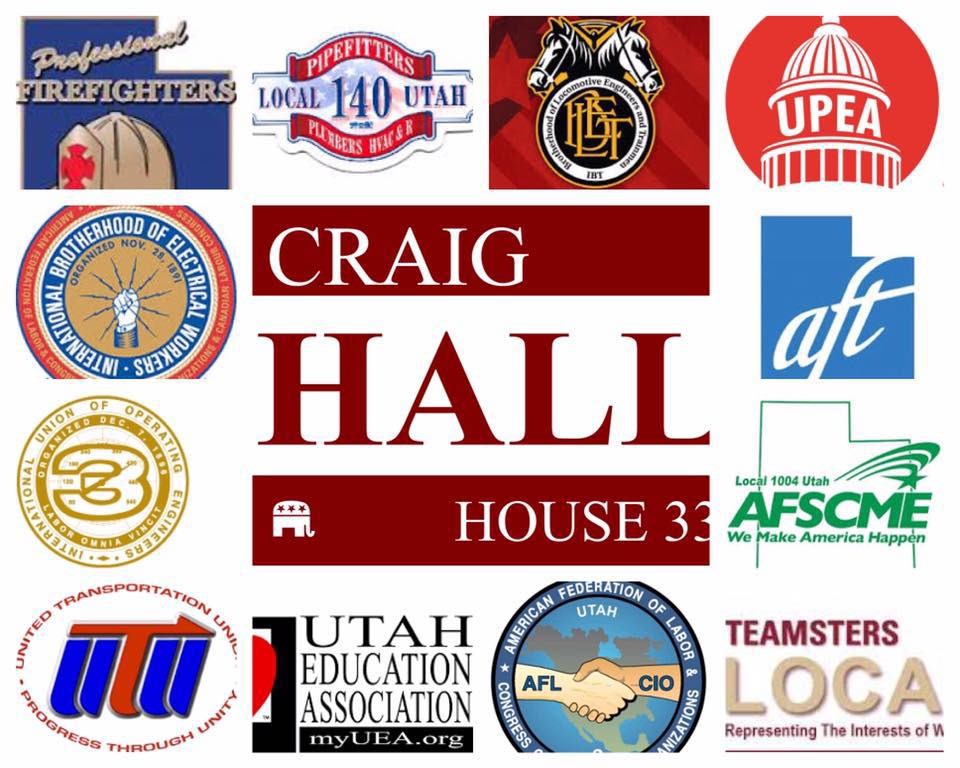 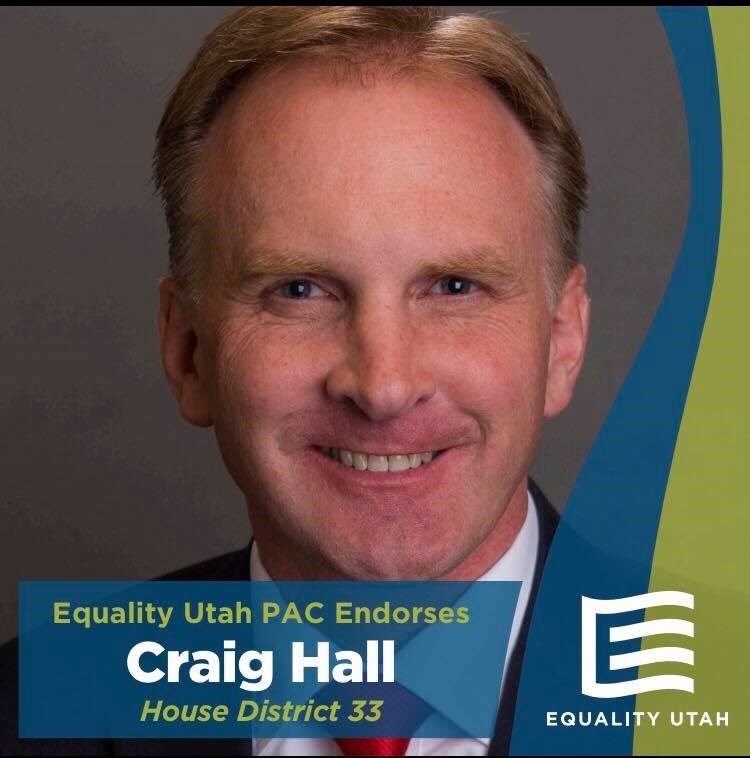