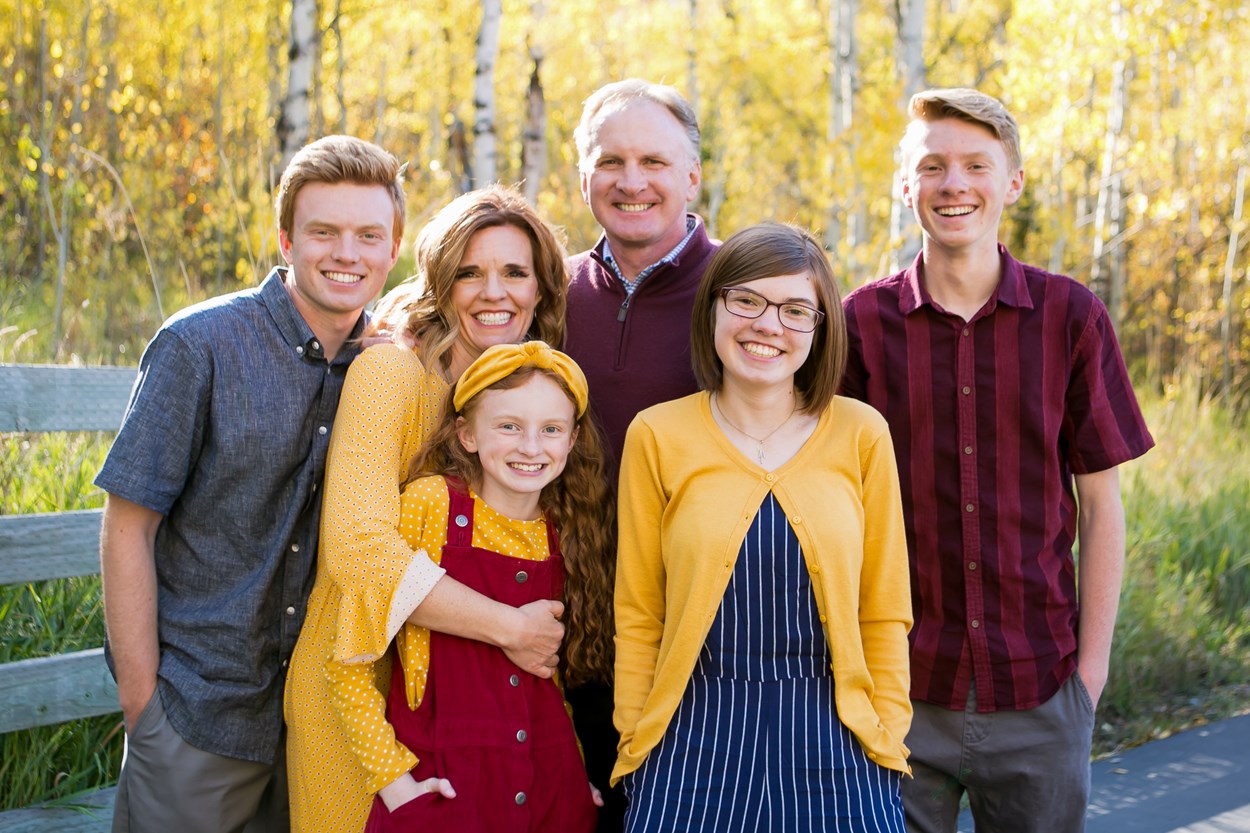 Craig has spent most of his life living within West Valley.  One of his greatest desires is to keep District 33 a wonderful place to live, work, go to school and raise a family.

We won! Thanks so much for your support!

How and Where to Vote - Vote Craig Hall!

Craig Voted Against the Food Tax!